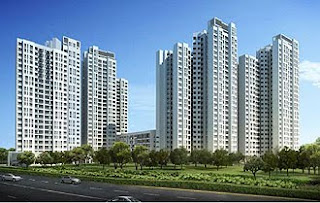 THE Housing Board has launched two build-to-order (BTO) projects that will deliver 828 new flats to the market.

Another 126 two-room flats in Sembawang RiverLodge will not be offered for sale. They will be set aside for lower-income families at a later date, said the HDB yesterday.

This is the first time the HDB has set aside flats. It said that two-room flats generally received fewer applications in BTO launches but they were central in helping families in financial difficulties get suitable housing. 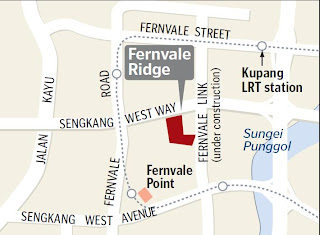 The low-income group was placed in the spotlight recently during this month's Budget debate with several MPs asking whether this group had inadvertently been left out in the pursuit of growth and if substantial government support had been provided for them.

Yesterday's launch is part of a broader HDB plan to offer at least 12,000 new flats this year. So far 3,653 flats have been offered this quarter with a further 1,200 BTO units to be launched in Punggol next month. Future launches have been earmarked for estates such as Yishun and Woodlands. Construction on BTO projects is triggered once a certain level of sales has been achieved. 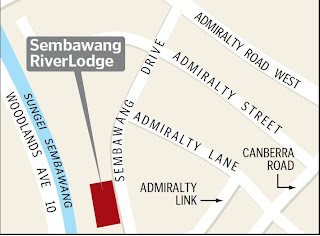 PropNex chief executive Mohamed Ismail said the developments will be huge hits as the number of units offered this time around is only about half the 1,534 units offered during last month's BTO, even as buyer demand remains strong.

He expects both projects to be oversubscribed by at least eight times given their 'very attractive pricing' and close proximity to schools, a key selling point for young couples with children on the horizon.

'Recent BTOs have offered studio apartments which do not make much sense to a young couple who are looking to start a family, as they will be locked into the BTO flat for a further five years after collecting their keys,' he added.

The HDB said that this year's BTO supply will be supplemented by flats under the Design, Build and Sell Scheme (DBSS) as well as executive condominiums (ECs) to cater for higher-income buyers.

Besides the two EC sites offered for sale in January, the HDB will tender out another land parcel in Yishun Avenue 11 under the DBSS for a potential yield of 700 flats by next month. Applications for the new BTO flats can be made online at www.hdb.gov.sg until March 29.